Bodyshaming is a pervasive form of prejudice, found in cyber bullying, critiques of celebrities appearances, at work and school, and in public places for everyday Americans. People who are battling obesity face being stereotyped as lazy, incompetent, unattractive, lacking willpower, and to blame for their excess weight.

It is not easy to be fat in America, even though 30 percent of adults are obese. While almost every country in the world has a burgeoning health crisis due to the availability and low quality of food and the increase in sedentary lifestyles, it can be very tempting to blame individuals for their weight. Research has demonstrated that obesity is not a choice. It is a complex socioeconomic, psychological and physiological challenge.

We can all do things to influence our body weight, but the most important thing is to make sure that we are happy with our bodies as long as they are healthy. Obesity is an issue, but the problem is regarding the health of the individual, not whether a given person happens to find them attractive or not.

Instead of an overwhelmingly negative approach to the issue, encouraging lifestyle change on the basis that it is better to be healthy than unhealthy is the key, whatever size or shape that might mean you are. The idea that societal standards are attainable for most is a myth, one that has been lethal for many people.

Women face harsher judgment than men. This is largely due to the unrealistic pressure and expectations our society plays on women to look a certain way. What the media has decided for us is esthetically pleasing and acceptable. Discrimination can begin when a woman’s body mass index is in the overweight range, while for men the shaming tends to start when they are obese. And women who are obese report more than three times as much shaming and discrimination as men of equal obesity.

But there also evidence that shows that the effects of fat shaming and stigmatizing go far beyond remarks, beyond the stares overweight people get on the street, the careless comments strangers make about someone’s size. Fat prejudice differs from other forms in ways that make it especially difficult to overcome. The problem with fat shaming is it starts early. Weight is the most common reason children are bullied in school. In one study, nearly 85 percent of adolescents reported seeing overweight classmates teased in gym class. It turnes out that it was not just friends and classmates but also teachers and parents. If children do not have a safe space at school or at home, where are they going to be supported? Early childhood trauma causes people of size to shame and blame themselves for being fat and self-loathing easily becomes a prominent feature of being obese. It is thought of as a fundamental character flaw.

The effects of a lifetime of shame and stigma can be profound. People of size are more prone to anxiety and depression, and weight shaming can set off rounds of binge eating and avoidance of exercise because of embarrassment and fear of criticism at the gym. The idea that obesity is a disease has not caught on. The concept that once you have lost weight you are cured is wrong. Obesity is the disease that keeps on giving. Even when a person of size takes control of their disease and their life and loses the weight, that obese mindset is hardwired and will always be an internal struggle, so much so that even after the weight loss people tend to hide their pasts after they lose weight. There is even a stigma surrounding the way people lose weight. The only method that is likely to lead to a large and permanent weight loss is bariatric surgery. But patients who lose weight that way often hesitate to reveal it because other people often feel it is a short cut, weak or cheating. 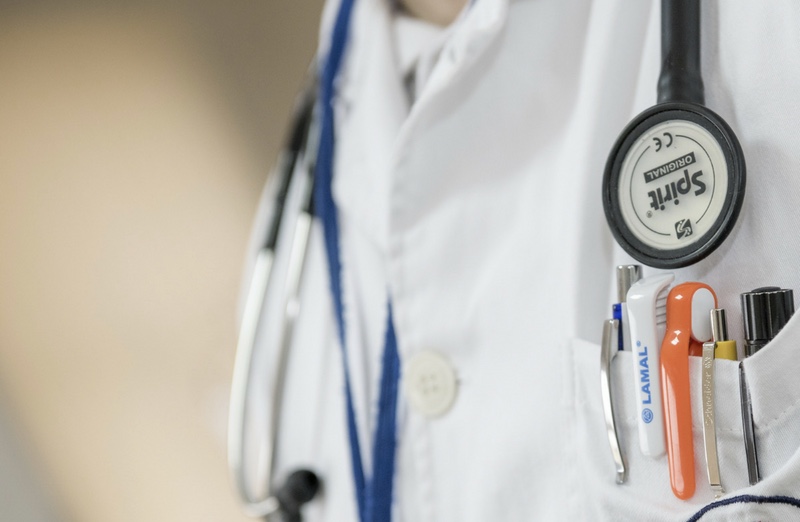 When people living in larger bodies have traumatic healthcare experiences, they tend to avoid seeking treatment and develop otherwise preventable complications. When the focus is on weight, there are high rates of noncompliance or resistance all due to disregard of the patient’s emotional state, concerns and needs. By body shaming, doctors risk harming patients’ health-related behaviors, well-being, and quality of life. Overweight patients learn quickly that doctors repeatedly advise weight loss for many of their complaints and symptoms so they develop a mindset of “Why even bother trying?”

People in larger bodies who suffer with disordered eating don’t receive the diagnosis or treatment they need, since they don’t fit the classic idea that someone with an eating disorder is alarmingly thin. Doctors often contribute to the development and continuation of disordered eating by not addressing the emotional and psychological issues causing the dysfunctional relationship around food. The myth about overweight and obese people is that if they just worked harder, they would become thin, but that’s actually not a typical outcome. Weight management is very complex, and much of how the body responds to weight-loss attempts have less to do with the food on their plate and more to do with their emotional state and overall satisfaction and quality of life. On any typical day, higher-weight people have to put extra emotional effort into getting mentally prepared to take on the day in our appearance-driven culture. 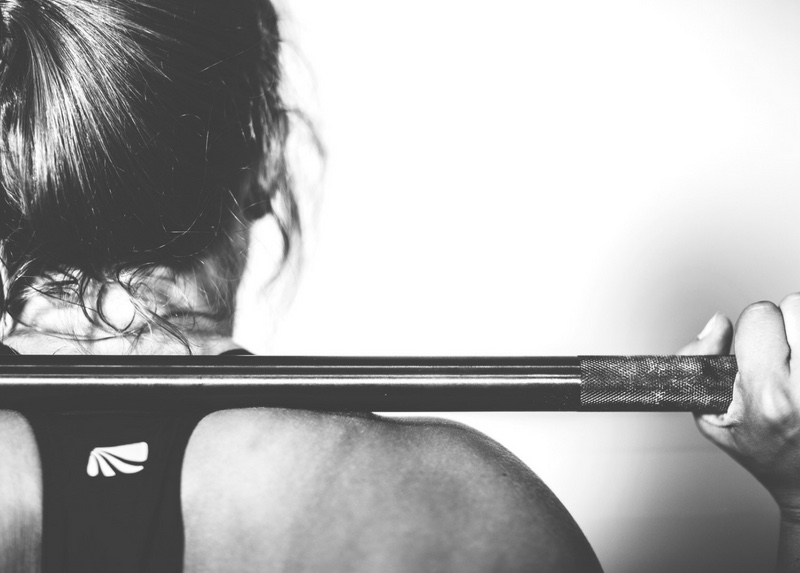 Modifications aren’t offered and often overlooked because there’s a lack of understanding required for the client of size to get up and down off the ground, paying attention to wrist pressure in body-weight exercises.

People of size are excluded from fitness marketing, other than the dreaded “before” picture. Fitness equipment, including bike seats and some apparel, is often not sized to fit larger people comfortably. Health clubs do not consider overweight people a desirable target market. This population is discouraged from membership as they are not ideal or an esthetically acceptable segment of their clientele.

Fat Shaming in the Workplace

This is where bullying and bodyshaming can affect how you are treated, assignments you are given and influence your position of leadership in an organization or workplace culture. The problem of weight discrimination is not new, but it is growing as a concern in the workplace because the epidemic of obesity is growing. People who are battling obesity face being stereotyped as lazy, incompetent, unattractive, lacking willpower, and to blame for their excess weight. Starting salary, leadership potential and the selection of the candidate for the job were all negatively affected for women who were considered obese.

Body positive movements such as Health at Every Size gives hope for a positive trend of social acceptance towards people of size. On the homepage of their website haescommunity.com states:

We’ve lost the war on obesity. Fighting fat hasn’t made the fat go away. And being thinner, even if we knew how to successfully accomplish it, will not necessarily make us healthier or happier. The war on obesity has taken its toll. Extensive “collateral damage” has resulted: Food and body preoccupation, self-hatred, eating disorders, discrimination, poor health, etc. Few of us are at peace with our bodies, whether because we’re fat or because we fear becoming fat.

Health at Every Size is the new peace movement.

It supports people of all sizes in addressing health directly by adopting healthy behaviors. It is an inclusive movement, recognizing that our social characteristics, such as our size, race, national origin, sexuality, gender, disability status, and other attributes, are assets, and acknowledges and challenges the structural and systemic forces that impinge on living well.